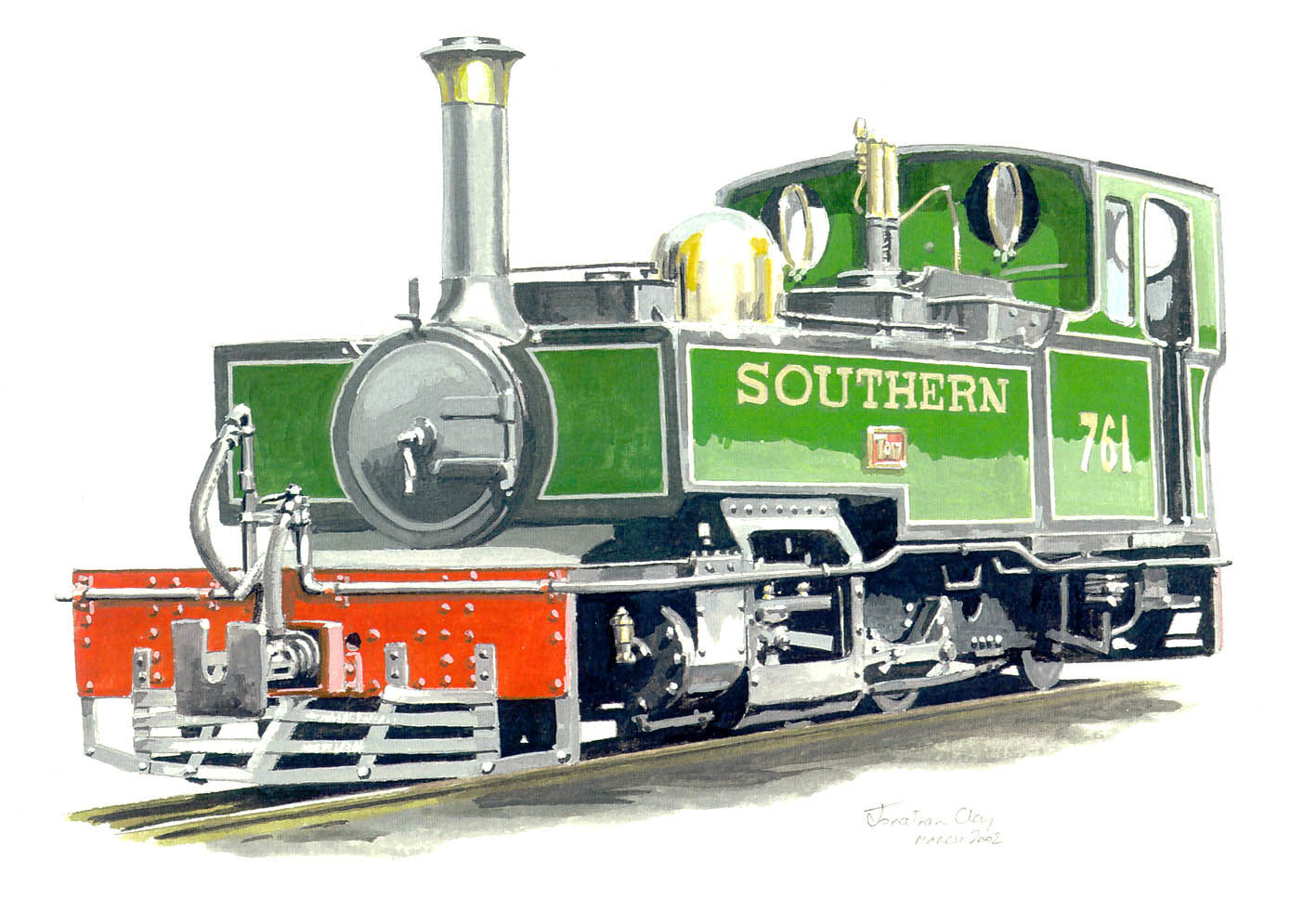 Les joined the Lynton & Barnstaple Railway Association in the early years of the 1980s and soon became its Secretary remaining in that role in to the early 1990s. During that same period he played a major role in fundraising and organising the opening of the L&B Museum inside the abandoned Barnstaple Town signal box, and would then often be found manning the display with his wife Cathy on some occasions several days each week.

He was a life member of the L&BR Trust and will be remembered as one of the pioneer L&B enthusiasts whose enthusiasm for the L&B did much to encourage future members to pursue the reopening of the railway.

Les, may you rest in peace.