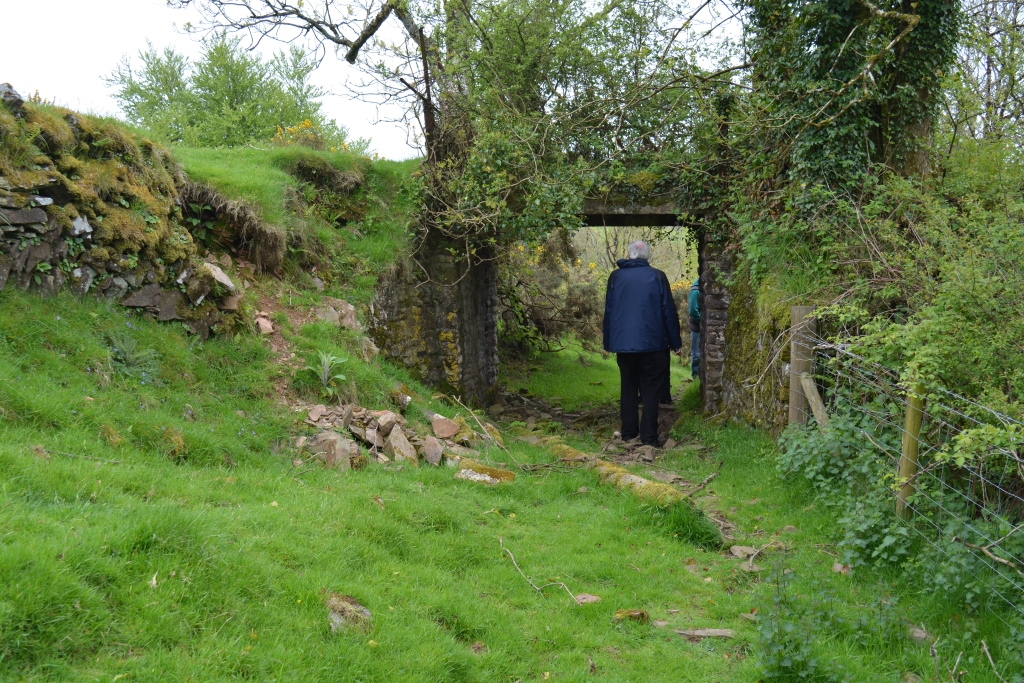 At the recent EA Shareholders Meeting at Bratton Fleming Sports Club on Saturday 12th May 2018, the Directors confirmed that the transfer of two stretches of Exmoor Associates owned land to the Lynton & Barnstaple Railway had been satisfactorily completed. This will hopefully allow the Trust to progress their plans for extending the railway.

The two trackbed sections transferred to the railway are the Higher Bodley trackbed between Bridge 65 (Killington Bridge) and Bridge 63 (Parracombe Lane Bridge); and the Bridwick Farm trackbed extending from the south of the former Blackmoor Station site as far as Bridge 53 (Wistlandpound Bridge).

In short, the Trust bought for cash one section, and acquired the other by surrendering most of its considerable shareholding in the company; some EA shareholders also volunteered to surrender some of their shareholdings to make up any shortfall.

Following the Shareholders’ Meeting, some attendees travelled to Dean Steep to walk with the railway’s permission the recently procured trackbed section from the site of the now demolished Bridge 76 (Dean Steep Bridge) to a little beyond Bridge 79 (Kibsworthy Bridge). 4 thoughts on “EA Trackbed Transfer of Trackbed to L&BR, and Shareholders track walk”